Financial advisory to American Heart of Poland S.A., a leading provider of comprehensive medical services in the field of cardiovascular diseases in Poland, on the purchase of a majority stake in Swissmed Vascular Sp. z o.o., a company providing cardiology, cardiac surgery and vascular surgery treatment

In August 2013, American Heart of Poland S.A. (AHP) signed an agreement on the basis of which there has been an increase in the share capital of Swissmed Vascular Sp. of o.o. – a company providing interventional cardiology, vascular surgery and cardiac surgery treatment based on contracts with the National Health Fund, as well as outpatient specialist care in the field of cardiology. All new shares has been offered to AHP and thus the company, after the registration of the increase of the share capital by a competent Court of Registration, will take up 80.22% shares in Swissmed Vascular Sp. z o.o. The company carries out its activities in a private hospital in Gdańsk, owned by Swissmed Group. FIDEA acted as an exclusive financial adviser to AHP. 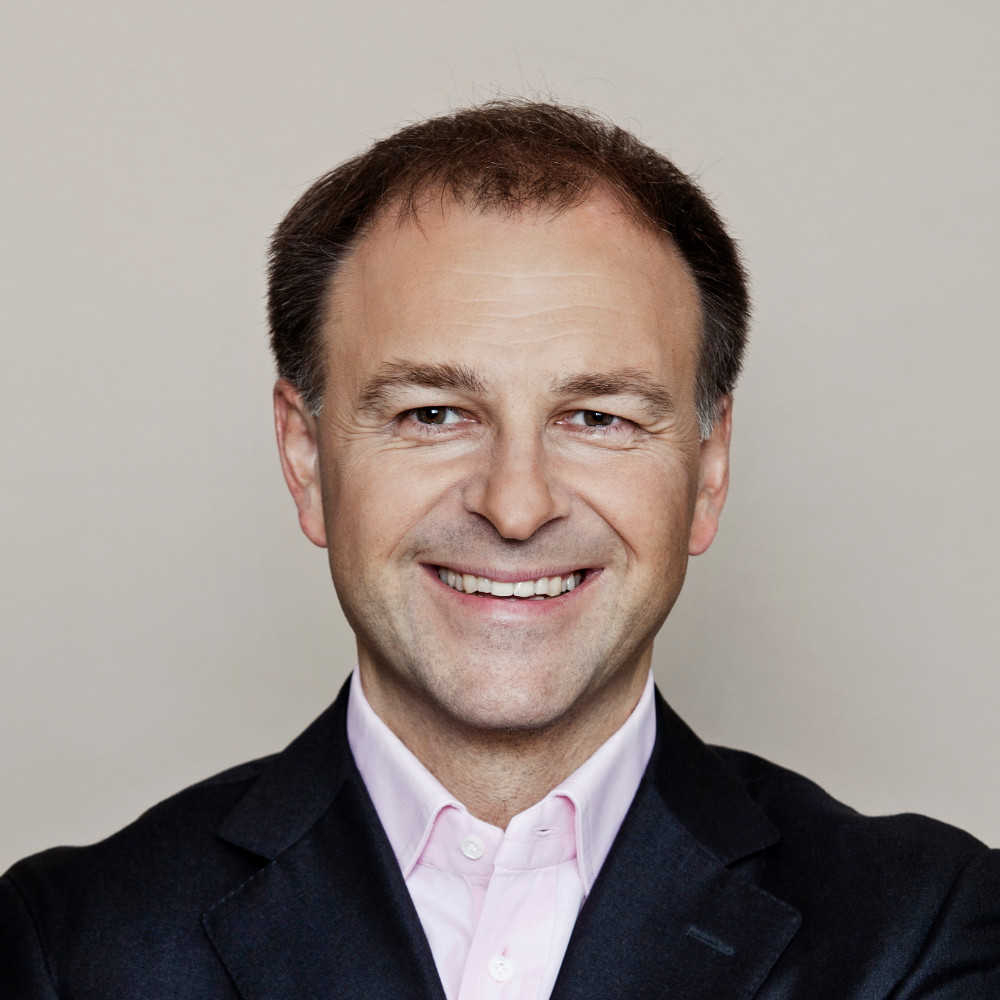 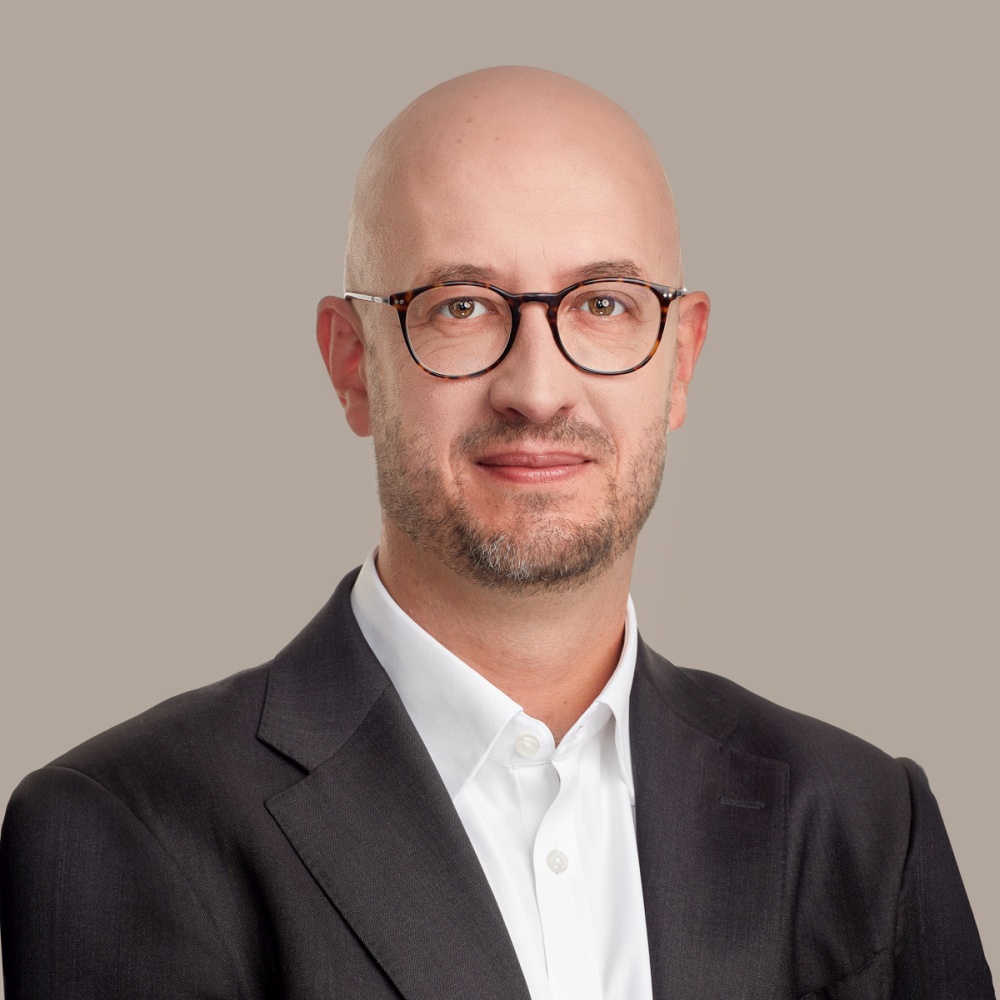